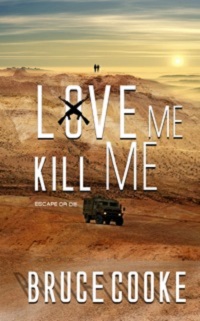 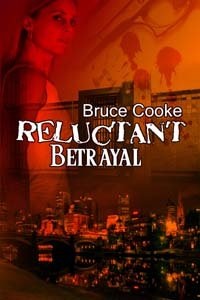 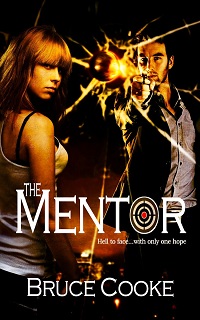 THE PURSUIT OF MARY MCBRIDE

Yes, this is me talking about a romance story.  Yes, I lost a day reading “The Pursuit of Mary McBride.”

Growing up in the London slums, on the streets, alone, in the 1800s, Rebecca Smith had extremely limited options.  One option was to be a prostitute; lucky for her Claire, the owner and operator of London’s The Gentleman’s Club, took her in.  Here Rebecca was at least safe.  She learned to read and write and even how to carry on a ‘proper’ conversation; she learned to be used, but what else is new.

Caught up in the ‘morals’ of a society who shunned the used in favour of the users, Rebecca was sentenced to seven years imprisonment in Australia and, in addition, could not return to London for another fourteen years.  Why?  Because a Gentleman’s Club client was kicked out for abusing a working girl and lied that he was robbed.

After Michael rapes and sells her sixteen-year-old daughter into marriage, to another lout of a man, Rebecca vows to find and save her child, Mary.

No, “The Pursuit of Mary McBride” is not a gentle read.  It is an honest read.  Mr. Cooke takes his reader from the dirt of London’s alleys and prisons to the holds of overcrowded ships to the new world of Australia and from there he opens up the settlement of his country’s history where everyone can try for a new beginning.

I’ll say no more about what happens to Rebecca, Michael, and Mary.

Gentle read?  Honest read?  What do these mean?  Are they just old words reused?

At times I was not comfortable reading “The Pursuit of Mary McBride.”  I can read, between the lines, what the guards, the ship’s crew, wanted from the women in exchange for a less stale piece of bread.  My imagination can paint its own picture of fun and games at another’s expense…we hear about such things too often in the news and with our entertainment CSI, Law and Order, what have you, shows.

Society deemed Rebecca a whore.  Rebecca chose to survive.  Rebecca sees with her experience.  She has no rose-tinted glasses.  She is a strong character that accepts the truth before her.

Is there a happy ending for Rebecca, and her daughter, Mary?  I’ll just say I’m extremely happy.

Mr. Cooke, thank you and I look forward to reading you, again. 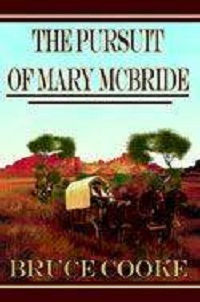 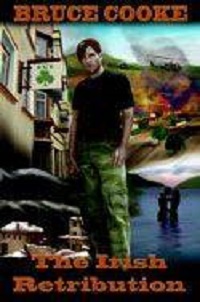 Revenge is a dish best served at the hands of an estranged daughter.

This is what Carrie’s Irish IRA Uncle thinks and what he hopes Carrie will do – kill her journalist father.

Tully Sanderson is a hard drinking, women-lover, war correspondent whose daughter believes killed her mother.  Faced with his daughter and her gun, Tully takes his child back through his life, his errors; his lost dreams and lost loves.  Will they survive the telling?

“The Irish Retribution” is, yet again, a very different read for me.  It is, at times, jumpy in its telling; however, Tully’s journey is memorizing.  Mr. Cooke’s writing places you in Tully’s shoes.

Tully’s travels start in his homeland of Australia and leads to the Emerald Isle where he finds love with the sister of a major IRA player.  When she dies, during a blotched IRA attack, her brother waits years for his revenge.

Left with a small child, Tully strikes out earning their living the only way he knows how – as a war correspondent.  Leaving Carrie with his sister and the long years away does not make Carrie’s heart grow fonder.  She feels abandoned, and even though she follows in her father’s footsteps, the unkind years are enough for her to believe an unknown uncle over her father.

Mr. Cooke takes Tully through the tropical heat of Vietnam to the battle weary lands of Sarajevo.  Through Mr. Cooke’s writing you will feel the powerlessness of these areas and learn to like Tully as he struggles with his life.

But, Mr. Cooke doesn’t stop with just a father/daughter tale.  He incorporates those Tully have left behind or who have left him.  Each character’s life is weaved throughout Tully and Carrie’s own existence.  Whomever said what you don’t know can’t hurt you should ask the children of “The Irish Retribution” they might disagree.

Thank you, Mr. Cooke for restoring my faith in mainstream fiction.  You gave me a tale that held my interest and has me wondering what happened after I closed the book.