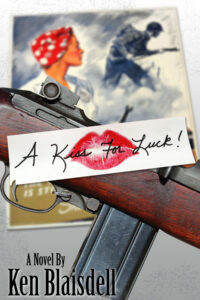 The Wives of Logan’s Point